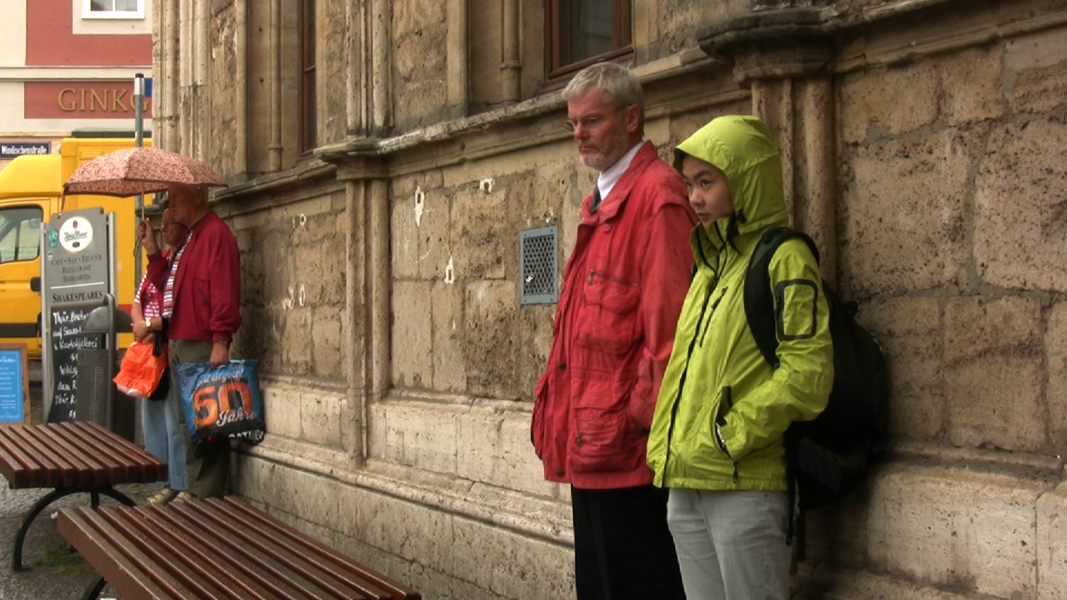 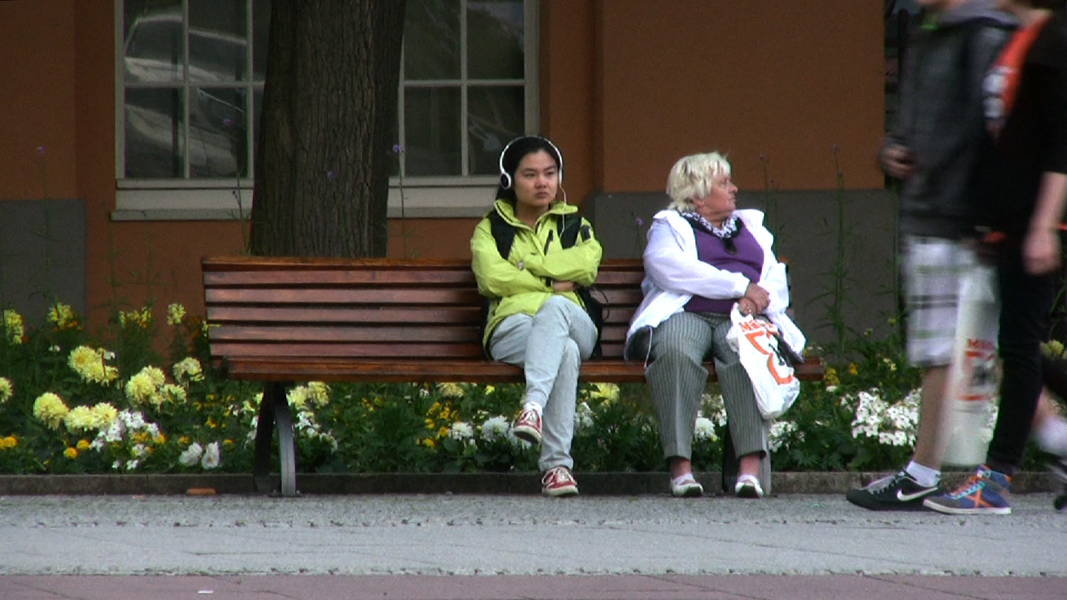 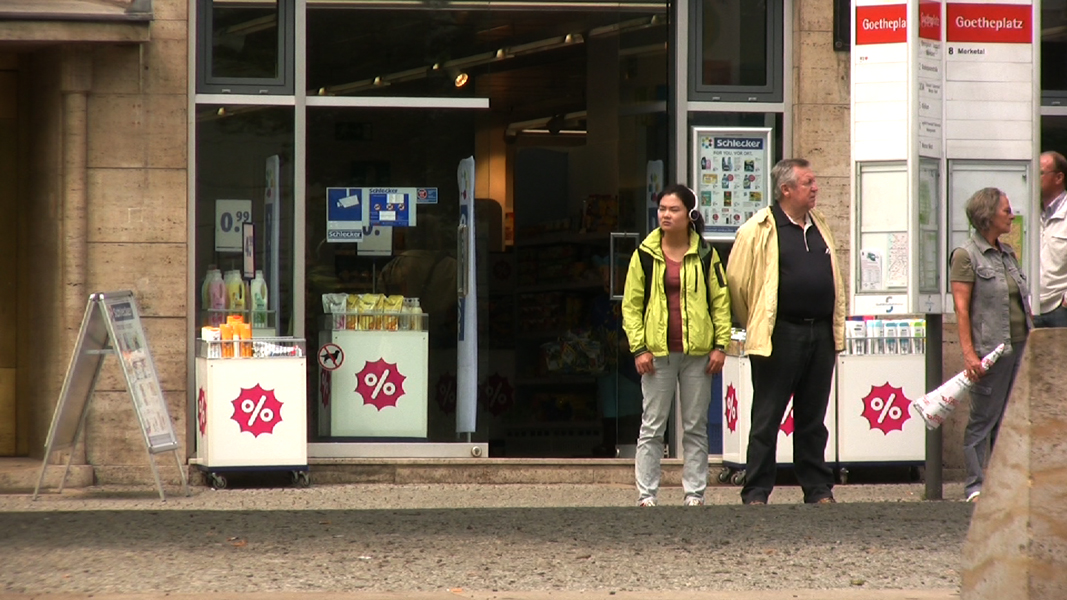 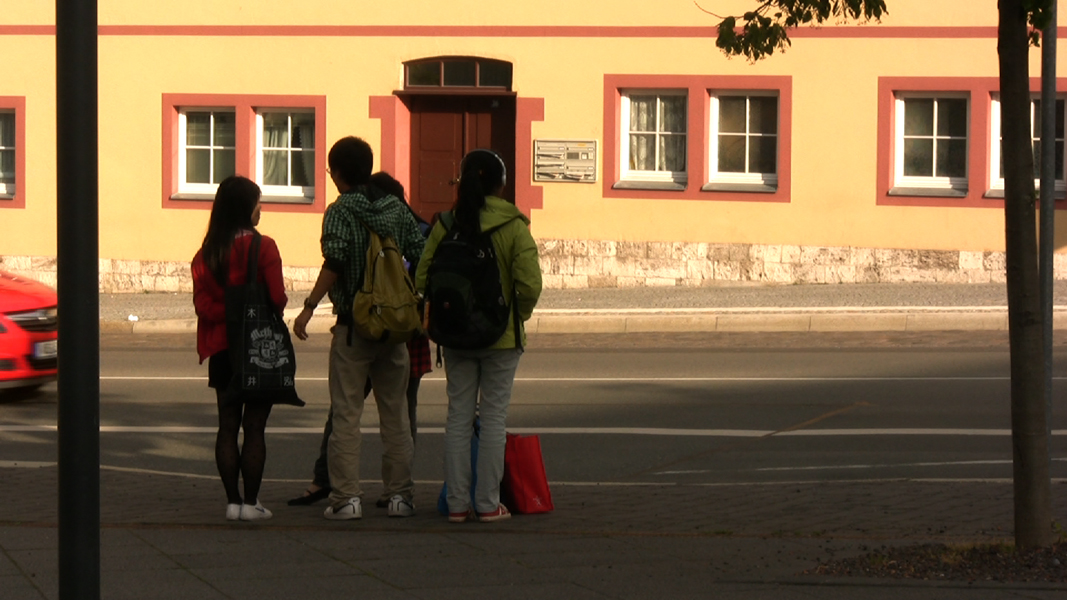 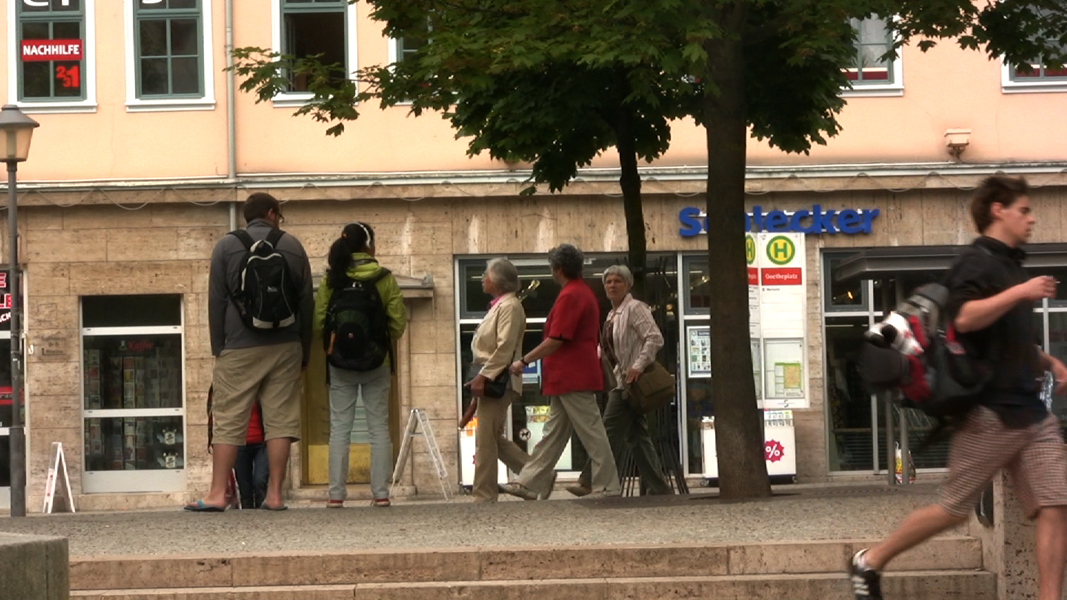 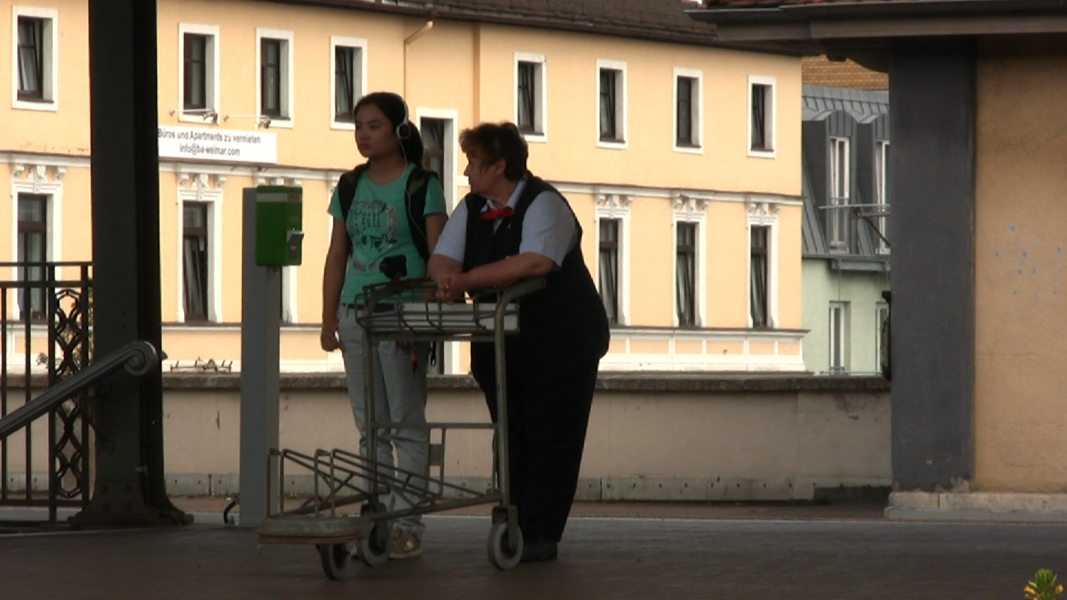 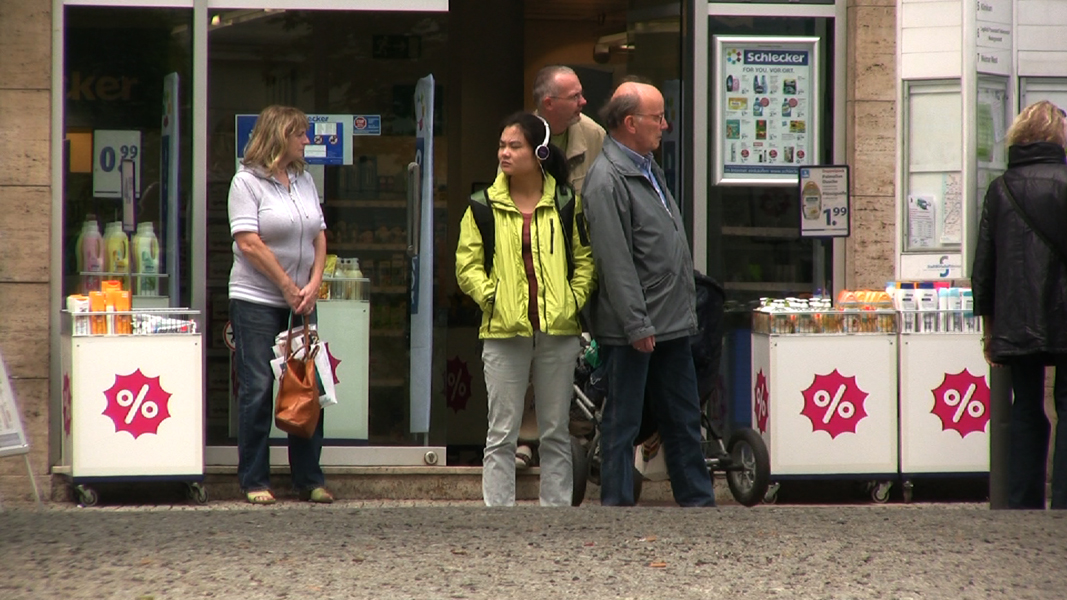 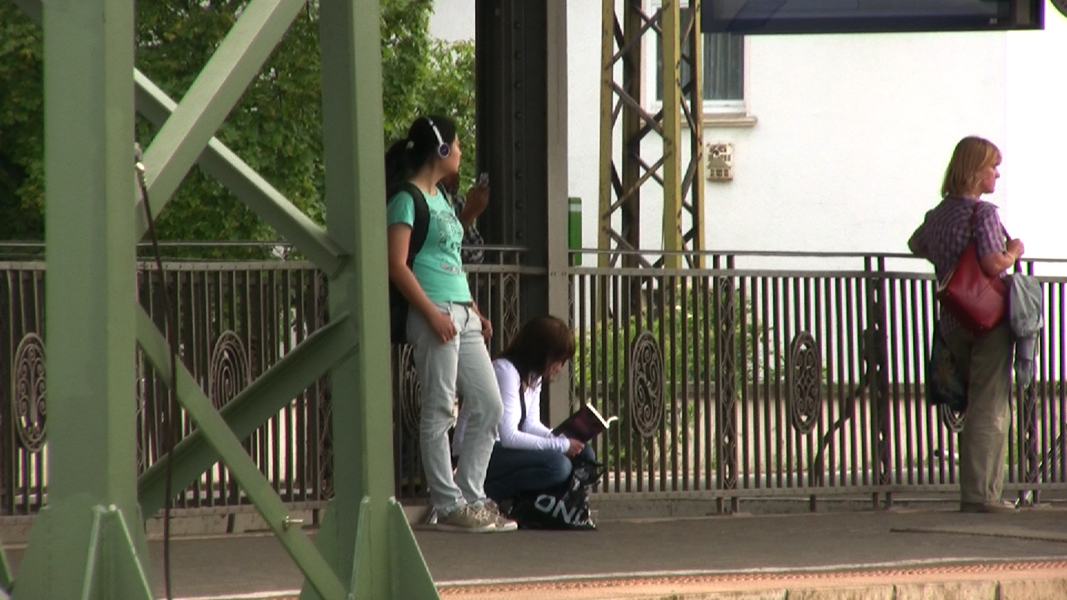 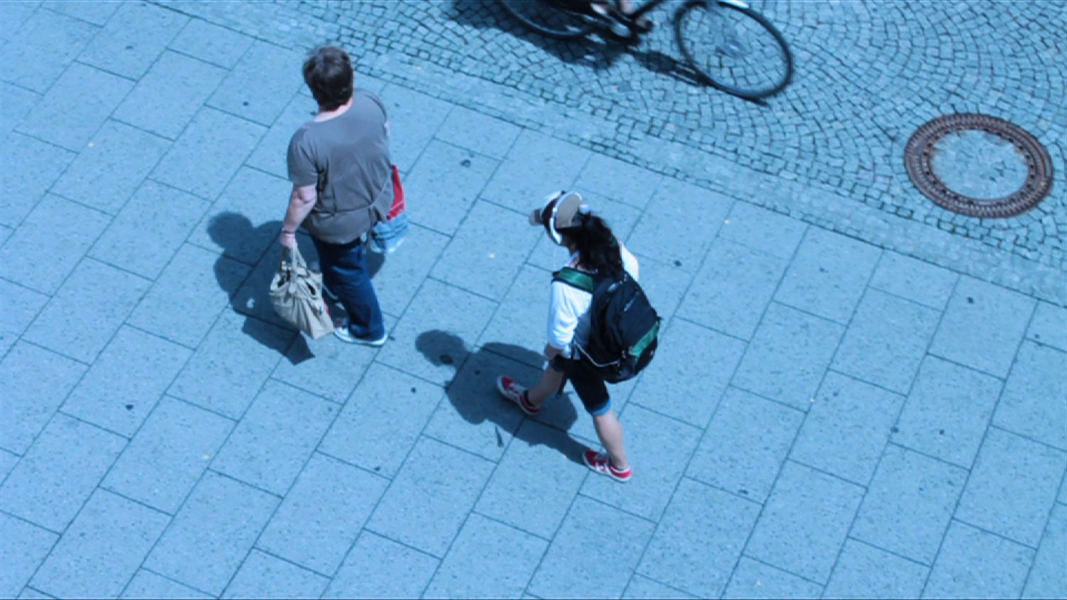 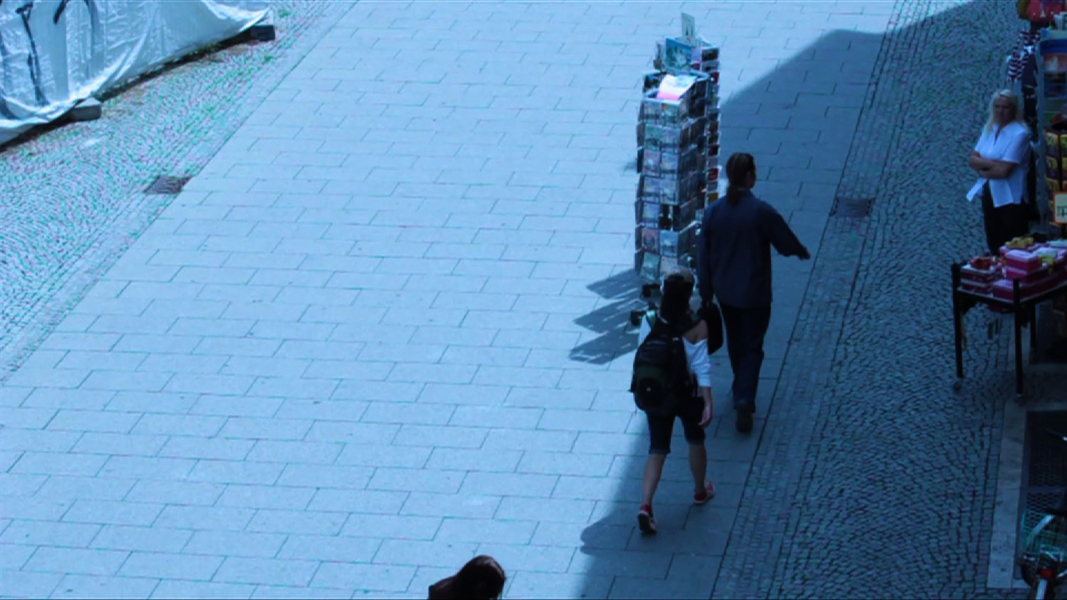 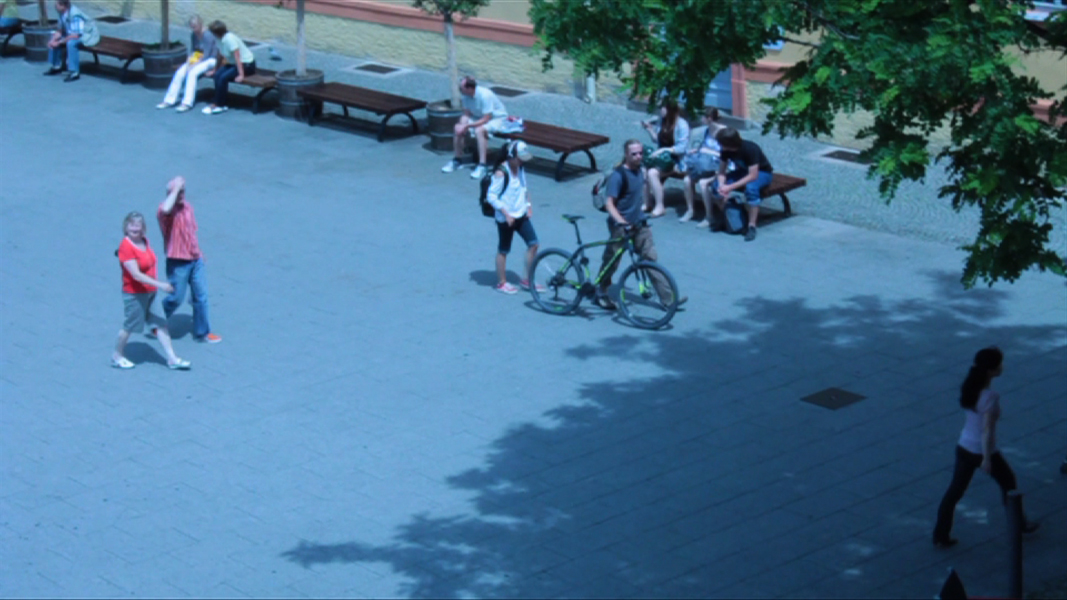 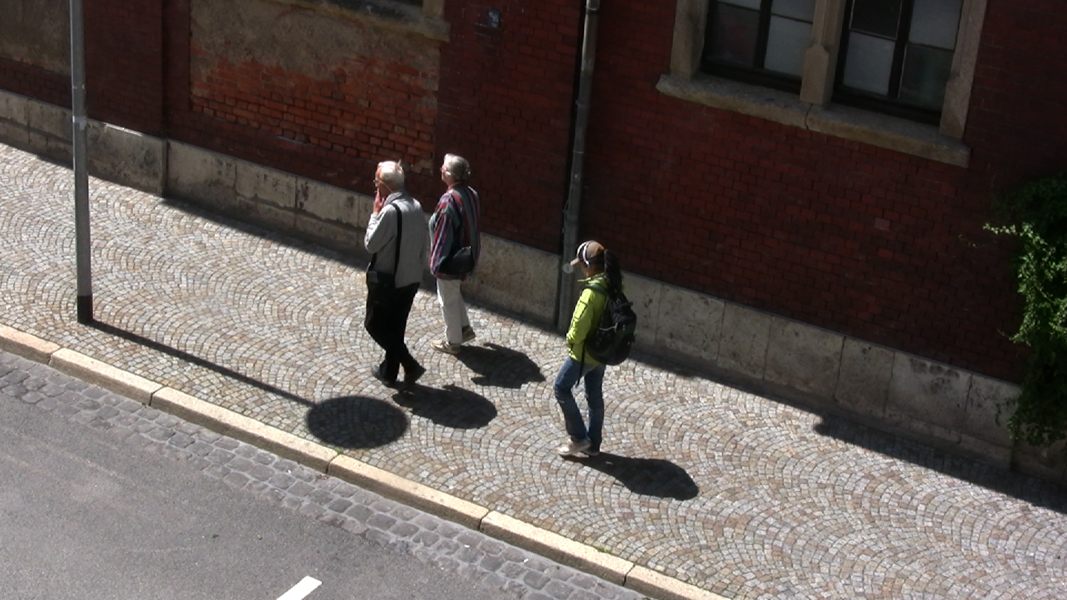 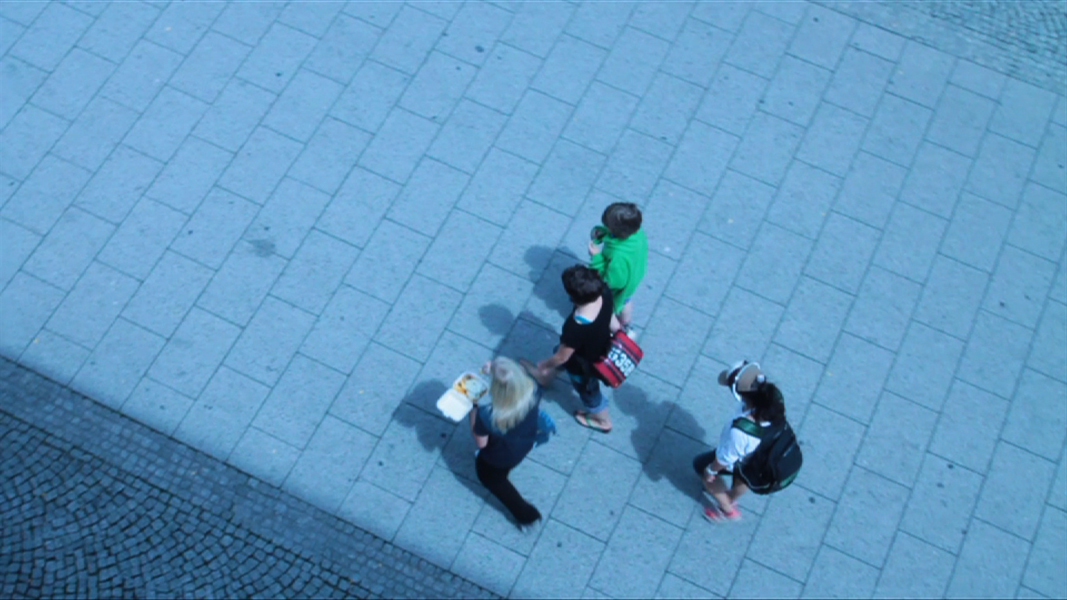 the queuer
The artist waited in a line in the post office and super market. She was standing backwards and gazing at the person next to her. This creates a face-to-face situation that she encounters the stranger in a quite offensive and rude manner. 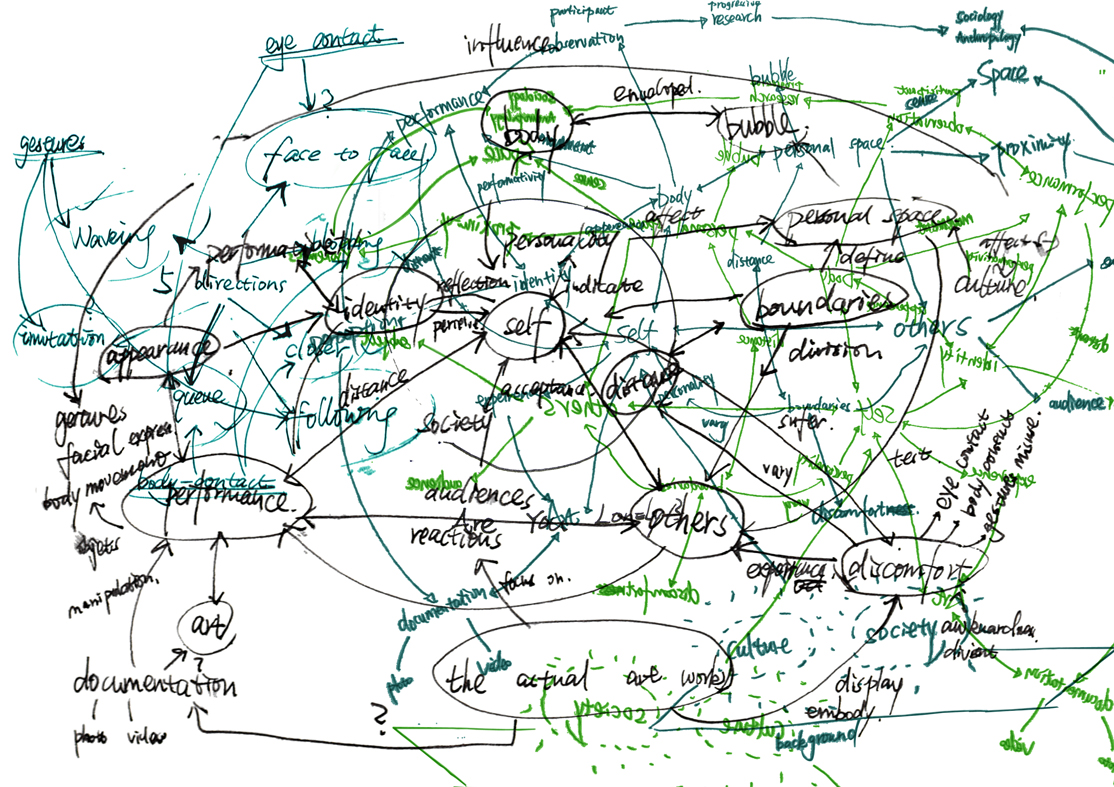