I swallow whatever I took
2010 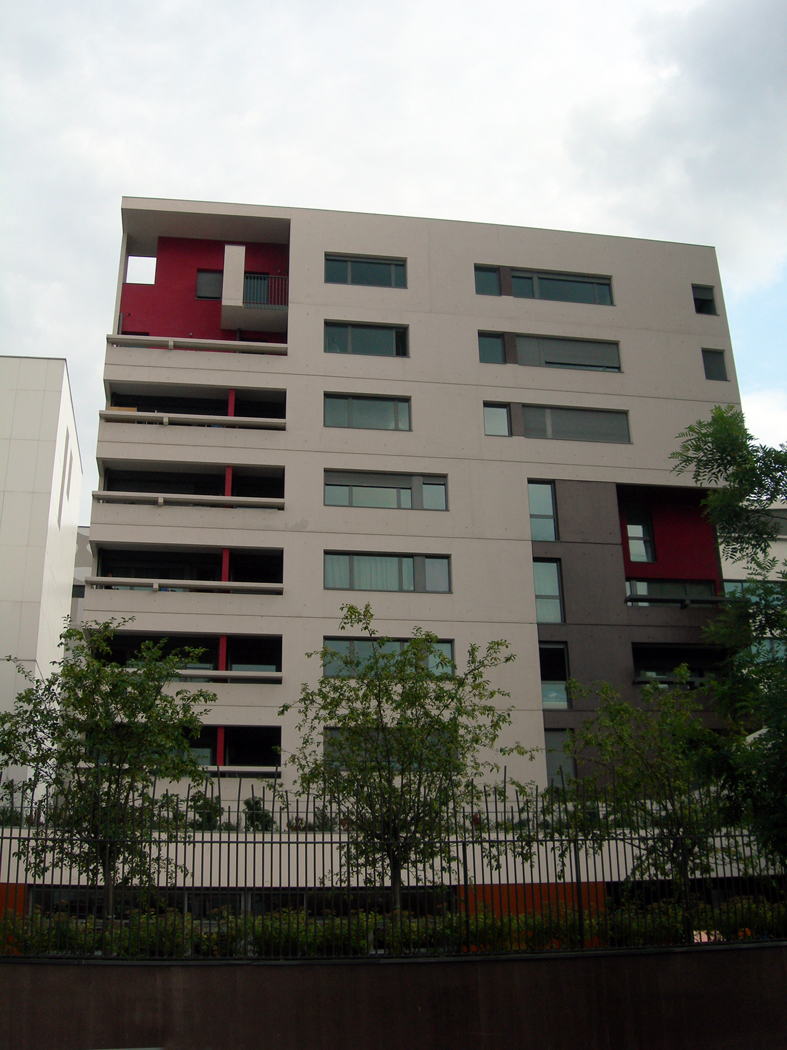 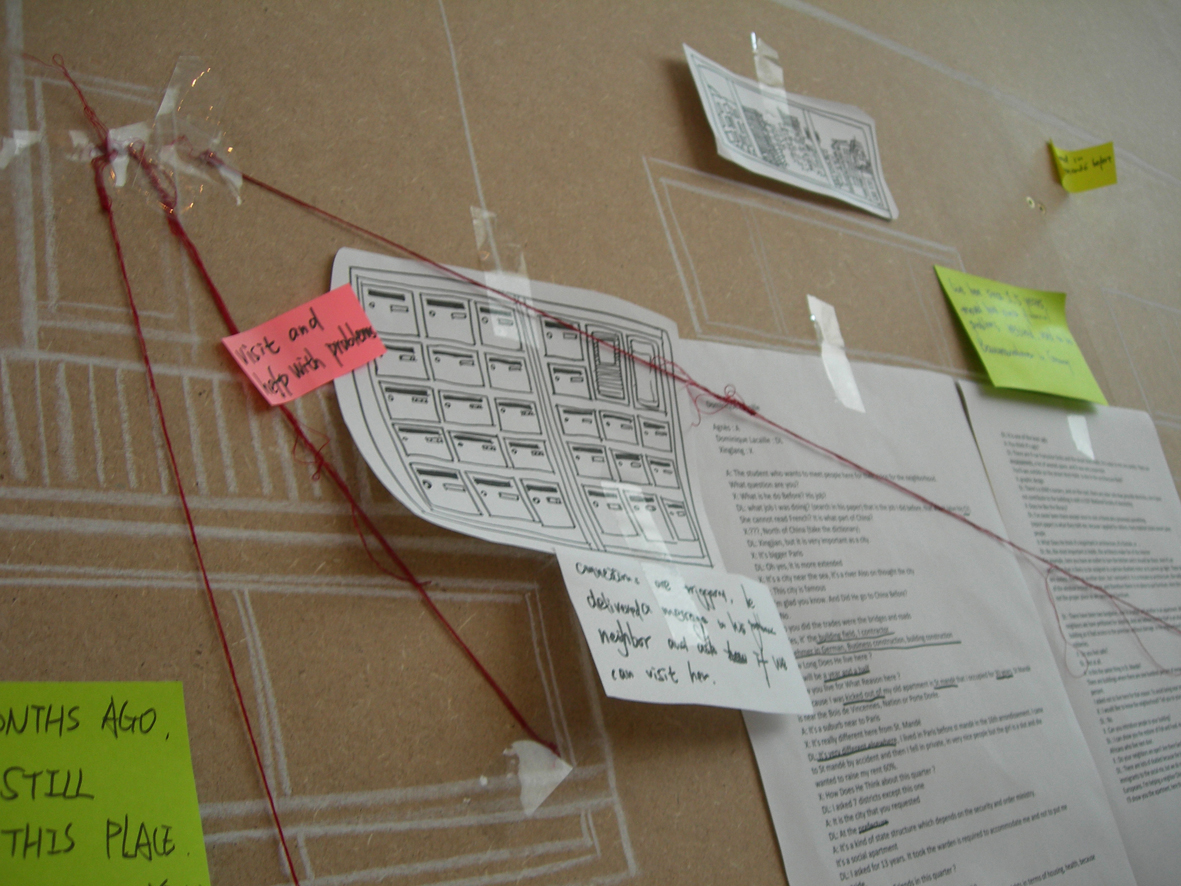 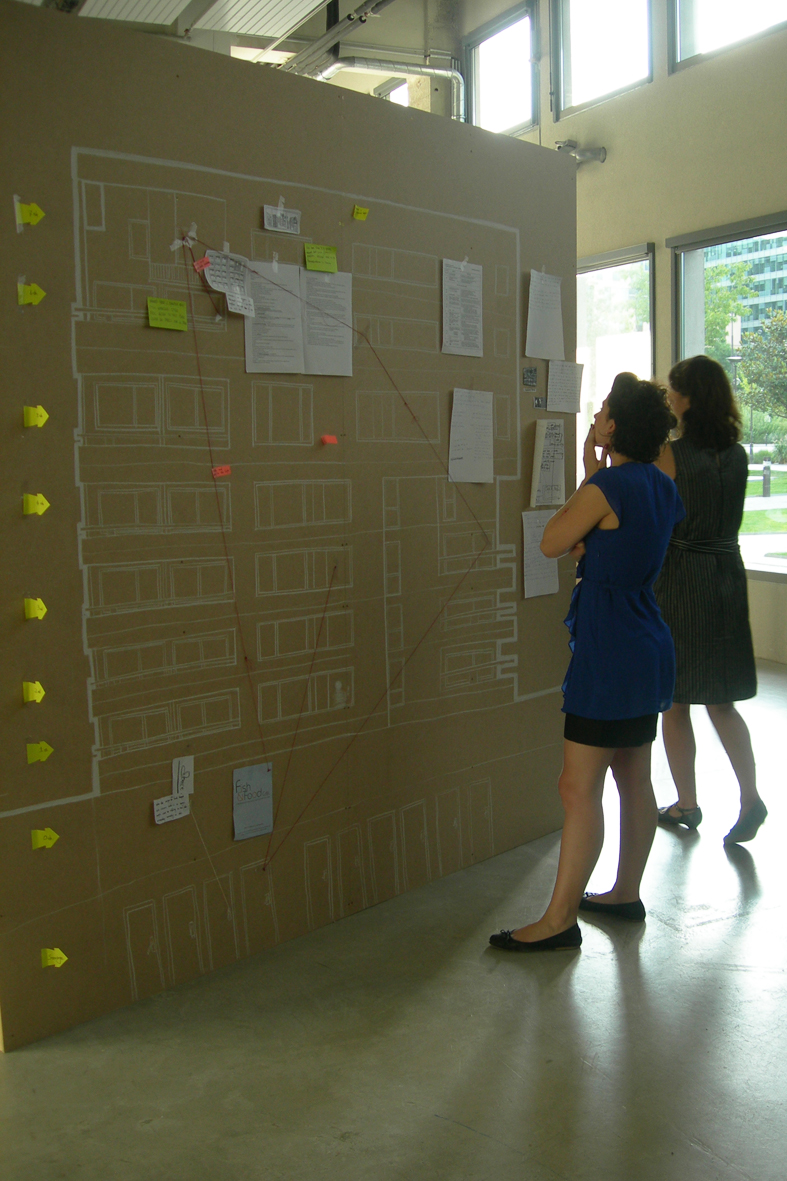 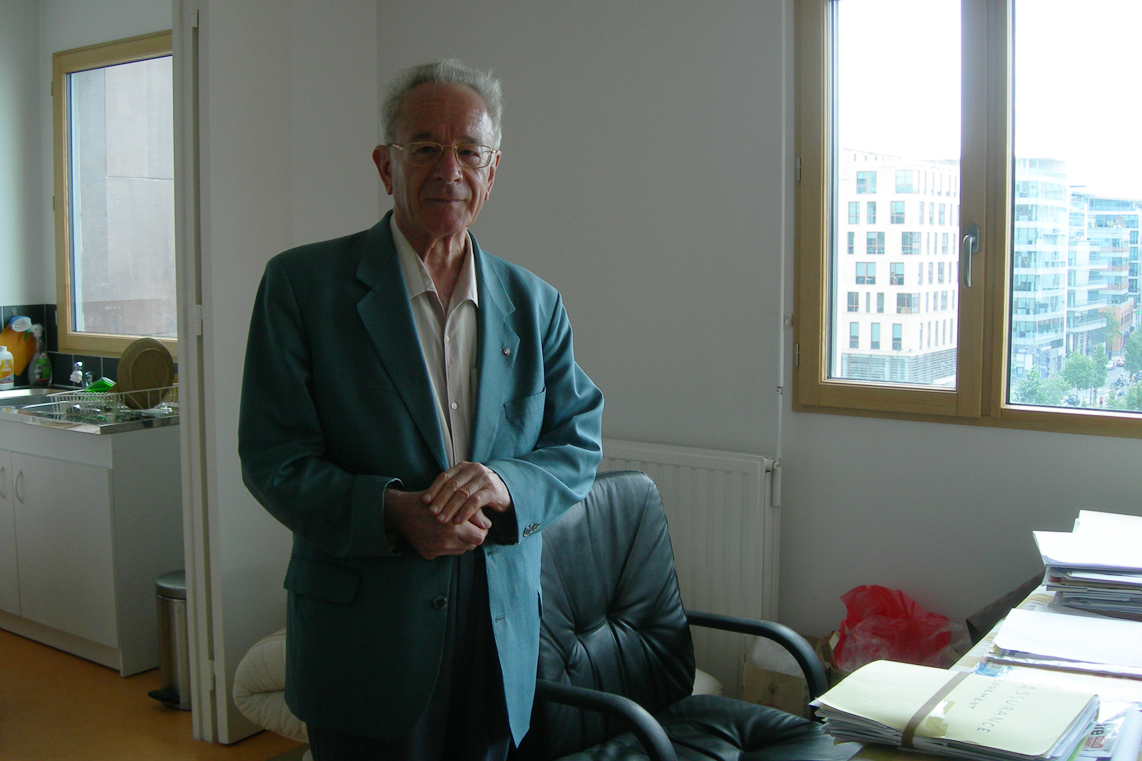