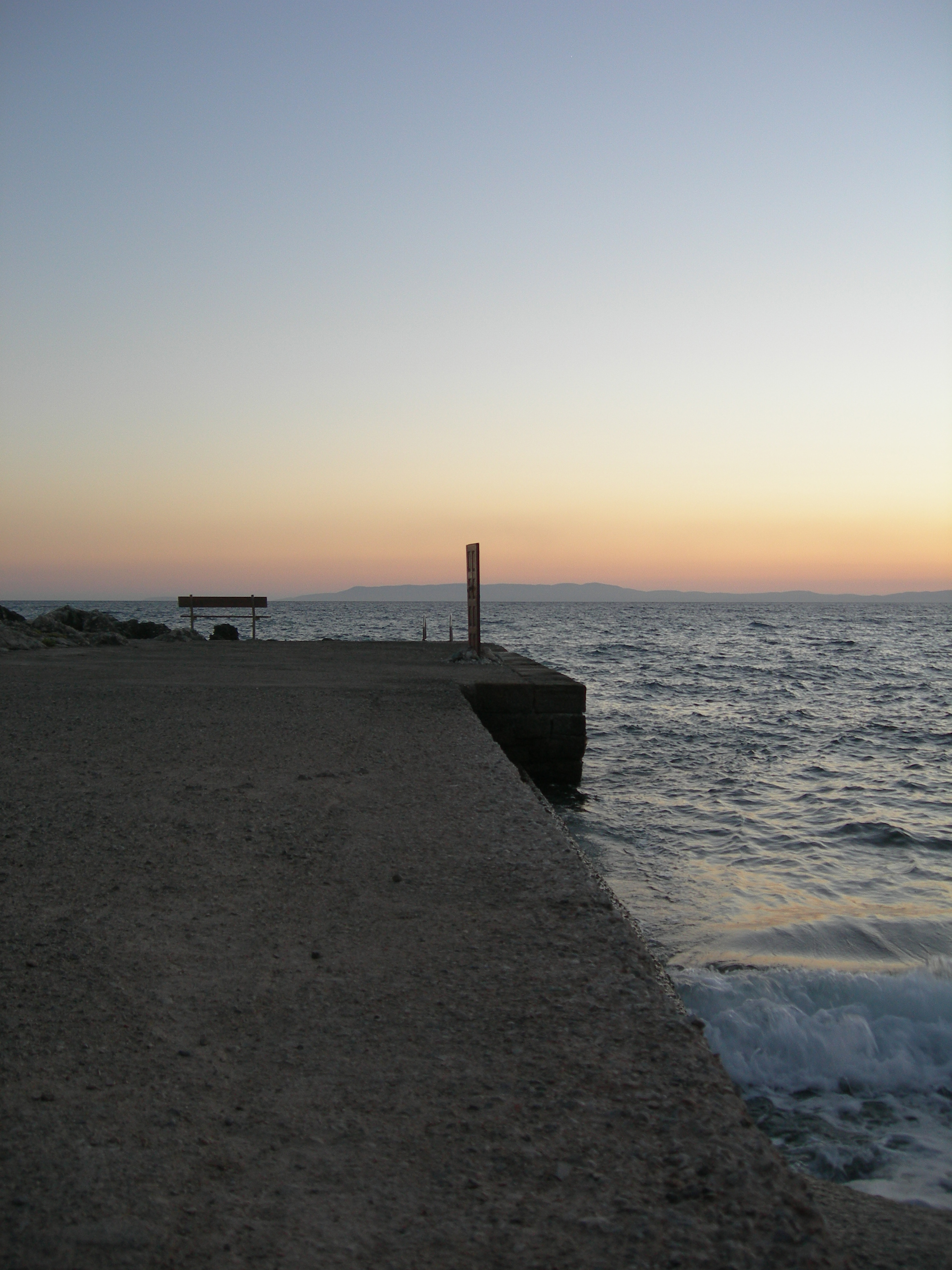 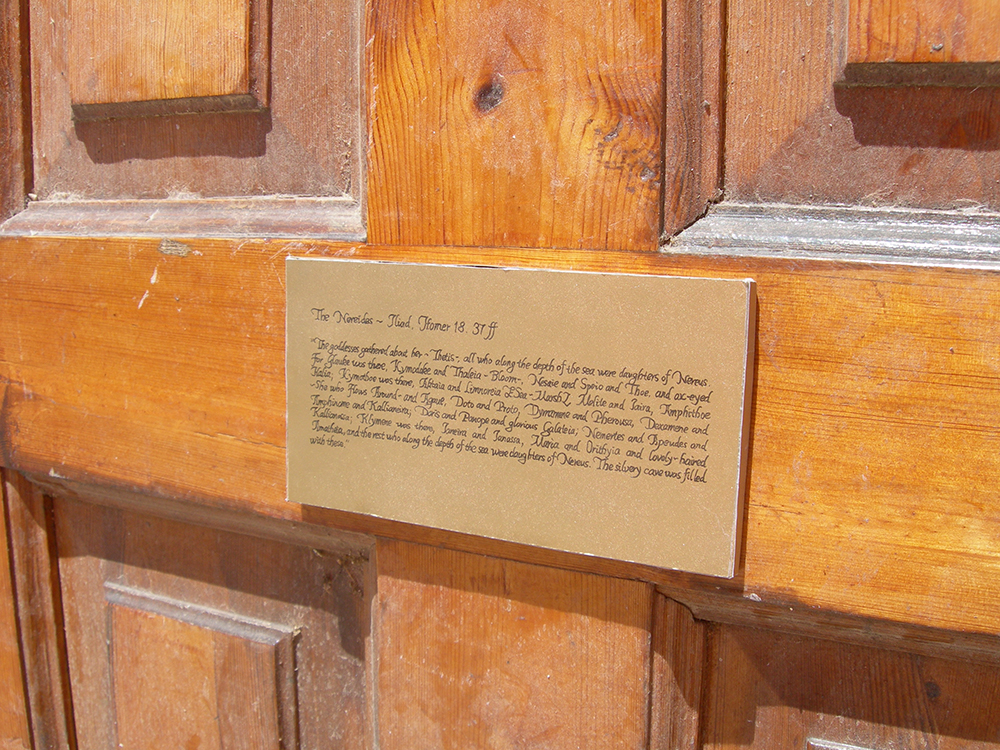 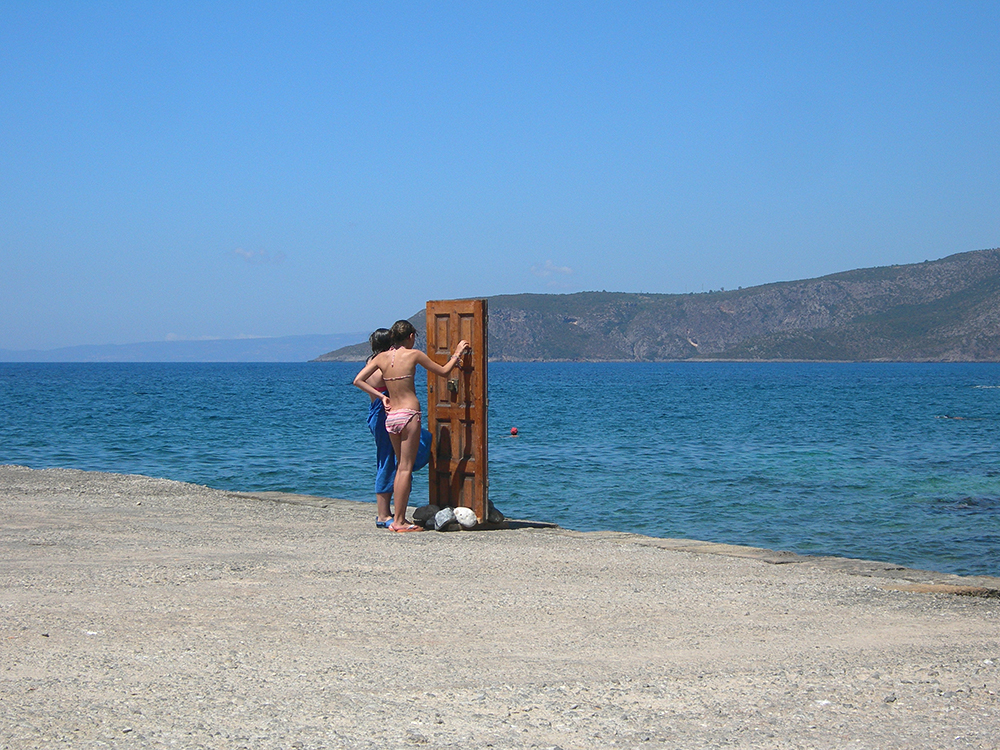 Both Greece and China have ancient cultures and long traditions. Legends and Myths are the heritage of ancient culture; they are possessions of the descendants. Heroes and immortals symbolize the spirit of nation and culture; they were passed down, from generation to generation, through language, writing and drawings.
Standing on the seaside of Kardamili, I’m amazed by the calm and pure blue; I wonder if the Greek myths and legends are created by this natural miracle itself. In this work, I decided to put a Chinese and a Greek legend on both sides of an old door and left the door on the seashore of Kardamili. The scene creates a path linking the western and eastern mythology. At the same time, they are facing towards the orientations they belong to respectively. 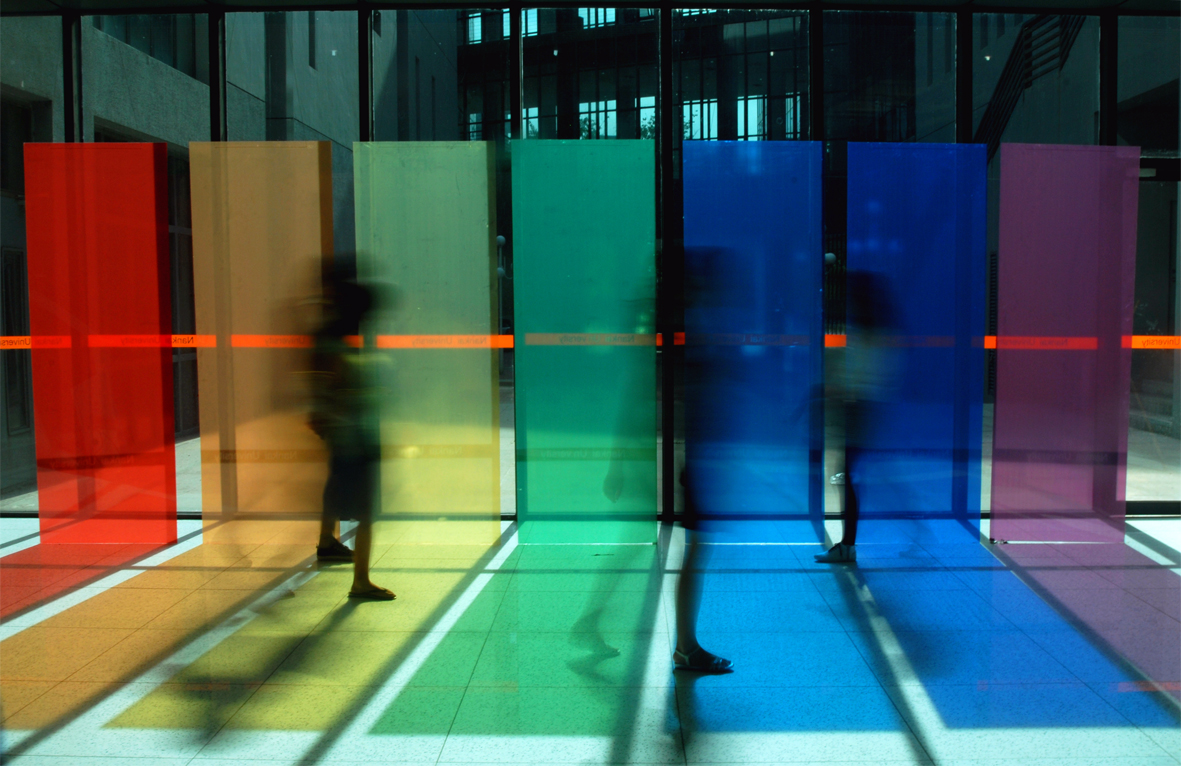 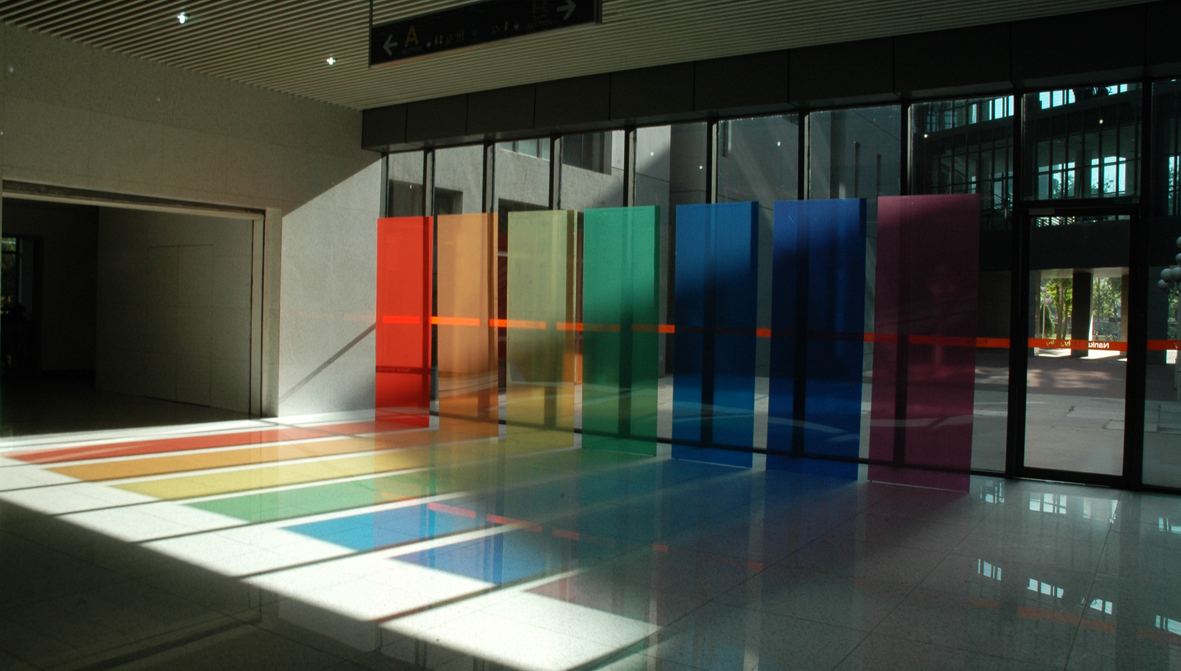 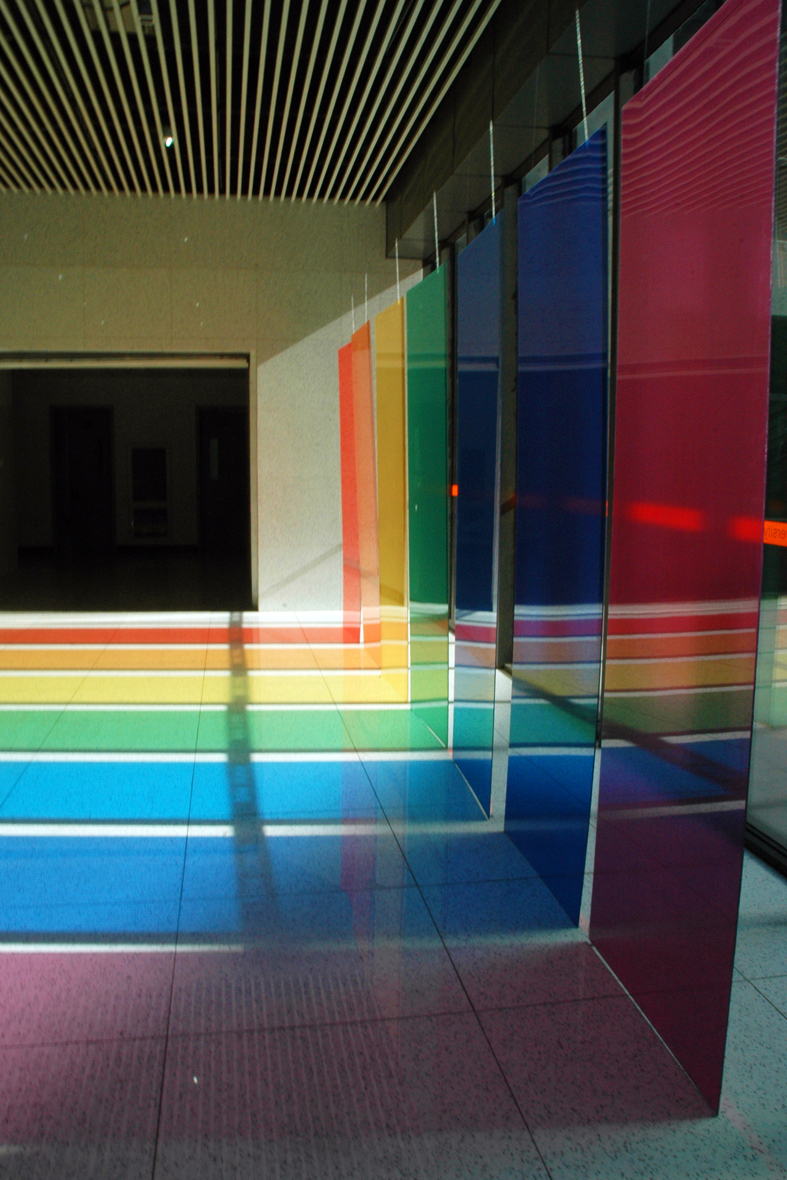 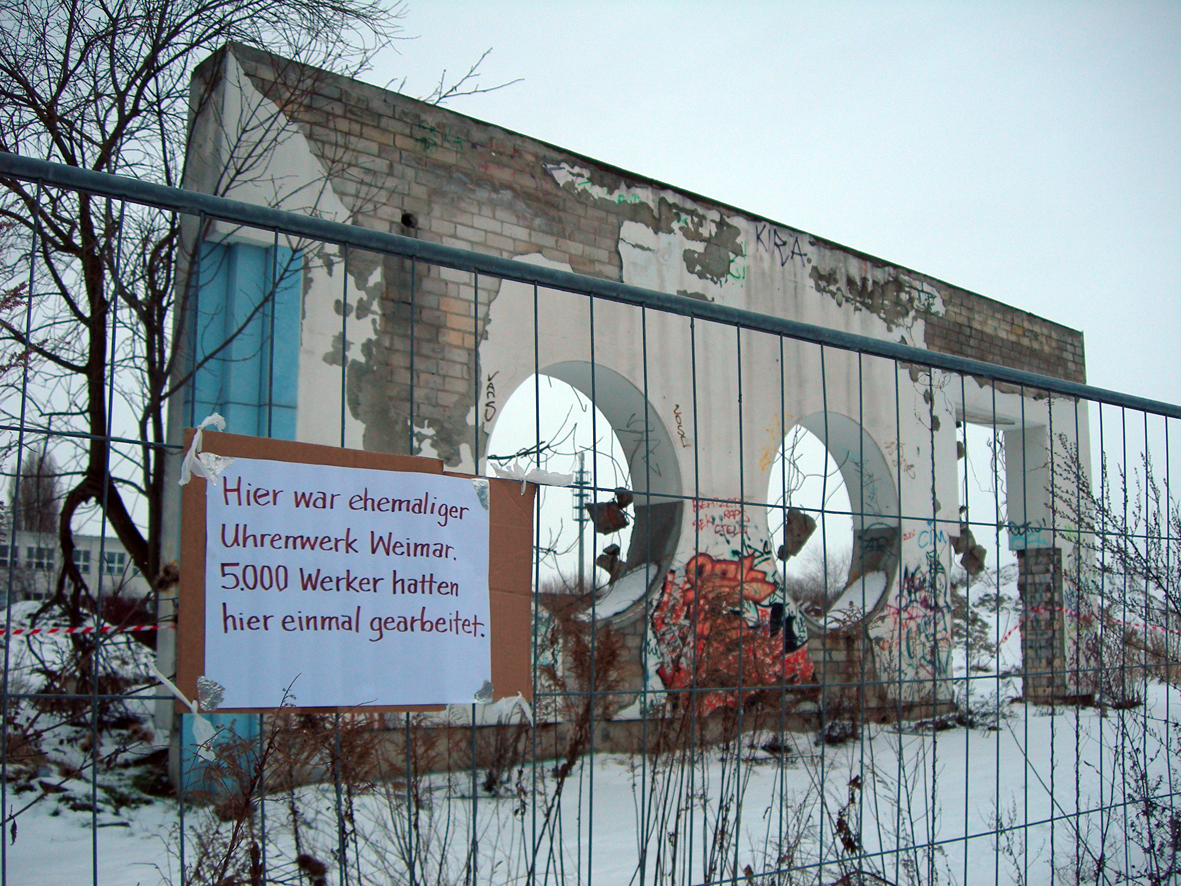